We are excited to announce that The Cage will be running an exclusive 3 week Softball Hitting and Fielding Clinic before the start of the High School season!


This clinic will sell out fast so click on register here

Coach Dan is the former Vice President of the South Coast Girls Softball League and current Varsity Softball Coach for Bishop Stang High School and manager of the TCI Eagles 18U College Showcase team. Under his coaching the Varsity teams have made it to the 2007 Division II South Finals, 2008 Divisions II South Final Four, and in 2013 Stang won the Division II South Championship. They were also EAC Champions in 2014 & 2015 and Dan was also named the 2013 Division II Coach of the Year by the Boston Globe. He specializes in hitting, catching, and fielding. 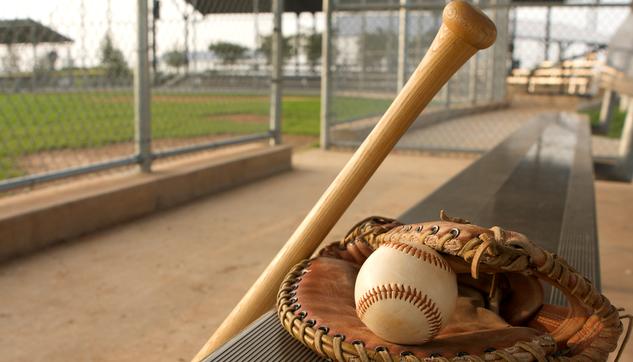